Deliver us from Distraction! 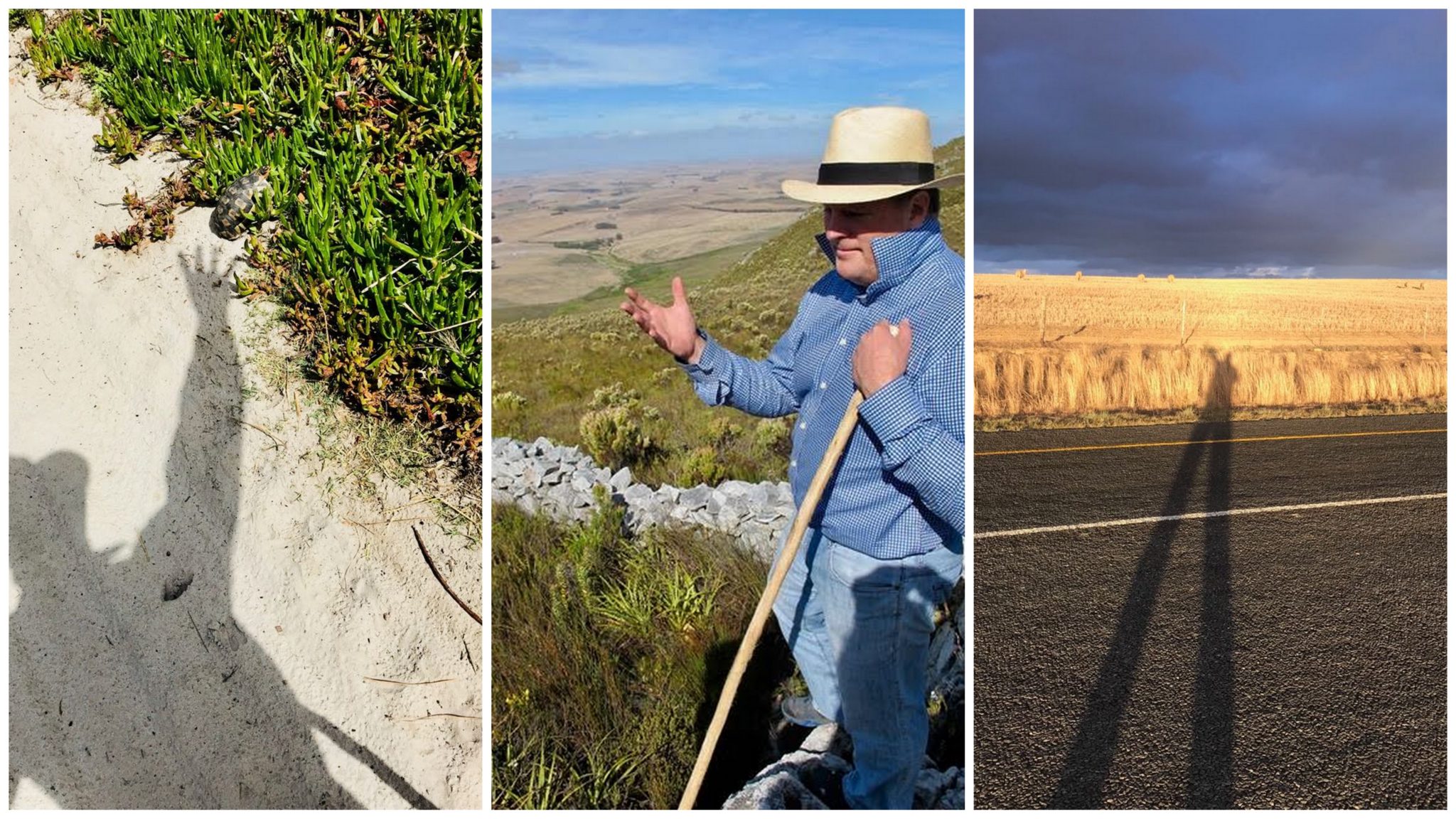 What is it about the human mind that constantly trips itself up? Not by a big hairy evil, but something so benign we don’t even see it coming until it’s too late – distraction.

Many deep thinkers have, over time, pondered the same pathetic, hapless human weakness. Seneca, the Roman Philosopher, had an enlightened go at unravelling this in his writing; and it is quite clear that hundreds of years down the track we are still making the same mistakes.

I have always been easily distracted – by TV, food, music, conversation, a sexy bodysurfer (that distraction was so intense she became my wife), even a new thought… The relative level of my attention deficit disorder may be worse than yours, but this is part of the human condition. We all suffer. We are all enthralled to the ‘noise’ that knocks us off our path.

As age wears us down we have less energy to wade through the quagmire of self-inflicted distractions. The omnipresence of technology and the engulfment of media and spurious, often false, information probably makes things worse. It’s not a good picture.

Distraction also steals time – this is Seneca’s big point. People who are always short of time and who bemoan the shortness of life, are distracted – it’s obvious when you think about it. If the distracted knew how to arrange their thoughts and prioritize their resultant actions, they would find that life was more than long enough.

Like all easily distracted types, I’ve had to work much harder than I needed to all my life. This in turn takes time away from family (sometimes a distraction in itself), and importantly, oneself. The swamp of discontent sloshes menacingly in.

Fortunately, I’ve had a couple of months of forced focus. Firstly, in November last year I decided to build a winery. At the time the country was teetering on the edge of an abyss – Zuma was digging in for trench warfare, and laughing as the institutionalized corruption he has nurtured sucked the hope from our collective soul.

Then we had to nurse our vines through the climate change-induced drought – they look beaten up and exhausted, and worse than I’ve ever seen them after harvest. And finally, I had to make wine once again. As a chief winemaker in a big corporate, you don’t get your hands dirty. Dragging hoses around and pumping wine around corners is for wannabe chief winemakers… as a chief winemaker you work hard, but just not physically.

And I haven’t done all that much. Marlize Beyers, the real winemaker, and Enock Gumeni, our head cellarhand have done most of the graft. But when I was allowed in, I started by focusing on what matters most in winemaking – winery hygiene – and the mundane cycle of cleaning, cleaning, and more cleaning. The ‘cool’ bits of winemaking, like the punch-downs and forklift driving also require a level of focus and intent I haven’t practiced in years. And I learnt something astonishing – distractions melted away.

Through this process, I’ve realized two main things I didn’t ever really appreciate. Firstly, I value the sensation of stiff hands in the morning after a hard, 12 hour day in the winery – so stiff and sore you have to run them under warm water to get them moving again. Hands that work physically have a nobility to them. They will tell the rest of you that you can be satisfied with your endeavor more than anything else can – more than reading your own words in print, or collecting a gold medal at an international wine show – more than landing a big deal or seeing your mugshot in a glossy magazine. Hands that have created, and have suffered in that process, let you know that you can be content.

Secondly, there is a universe of inner peace in vintage work, especially when you are on your own, late at night, with only the smells of the ferments and your wet boots to keep you company. Your mind doesn’t wander. It is centered on the thing that you were designed to do.

Love, light and a few glasses of true, hand-crafted wine,